The River Café’s wine program, is one of the most respected in the country. Jordan, Opus1, Dominus, Dunn, Harlan, Phelps Insignia, Sonoma Cutrer, Far Niente and Shafer are some of the wineries that made their New York debut on The River Café’s wine list. While some wine lists larger in size may exist, none are as well selected, few can match its breadth.

The River Café believes in long term cellaring and after thirty years has created one of the best international wine lists to be found anywhere. Some of the world’s greatest and most sought after wines, including Chateau Reyas, Chateau Petrus, Domaine Ramonet, Neillon, Vega Sicilia and Domaine de La Romanee Conti, are available in multiple vintages at The River Café. Our superbly selected Madeira collection is one of the finest in the world.

A consistent recipient of the Wine Spectator Best of Award of Excellence for over a decade, The River Café was recently inducted into Wine and Spirits magazine’s Wine List Hall of Fame. In 2001, The River Café wine list won the prestigious Diamond Wine List Award (the highest level of achievement) from the International Restaurant and Hospitality Bureau. 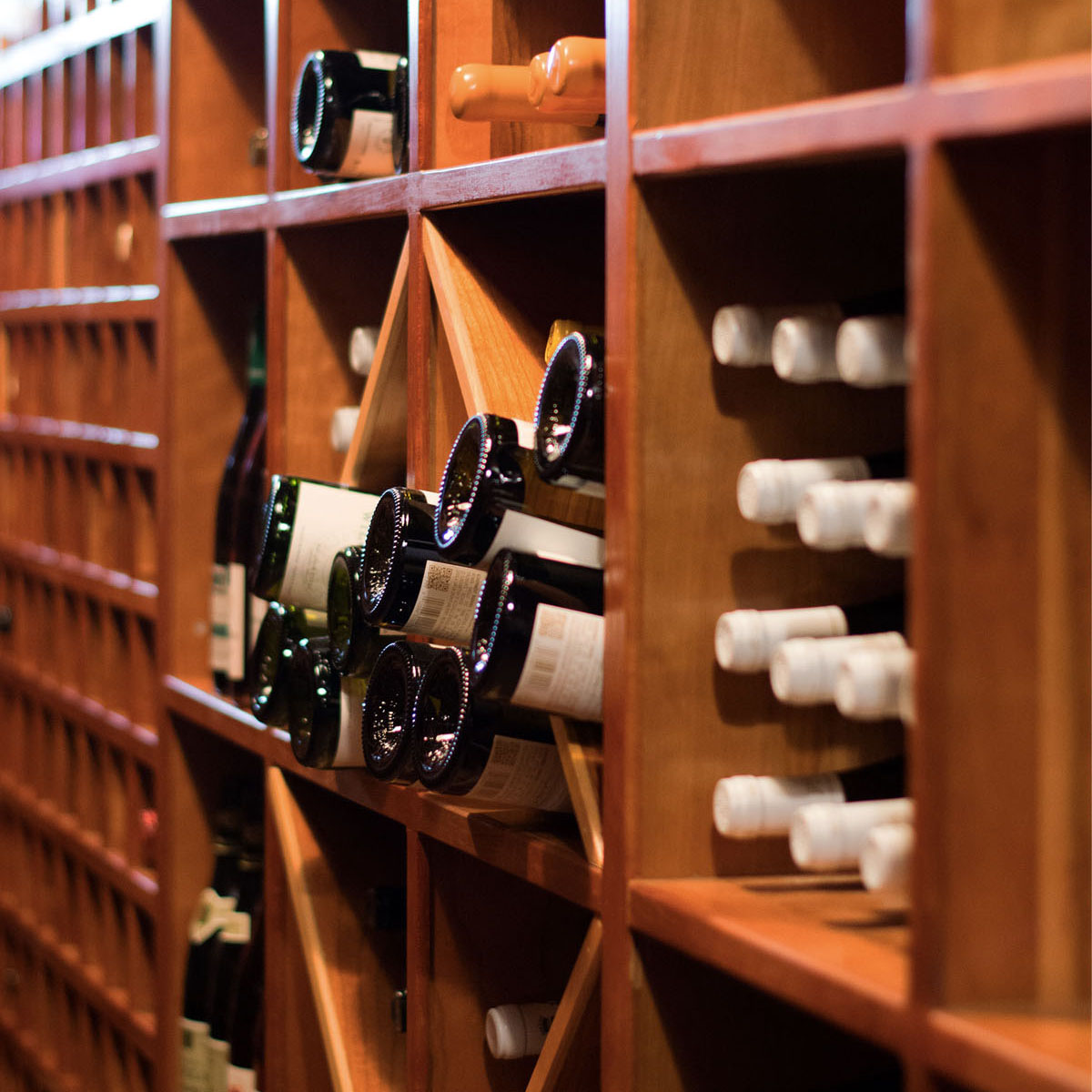 Recently “The River Café Wine Primer,” was released by Little Brown and Company. Already in its third printing, “The Wine Primer” has had many great reviews including The New York Times, Wine Spectator, and Wine & Spirits Magazine. The book was also nominated for the prestigious I.A.C.P. (International Association of Culinary Professionals) wine and cook book award.

As The River Café’s wine program is updated weekly, please be advised wines, prices, and vintages are subject to change.

The River Café on Champagne Values and Half-Bottle Sales

In Brooklyn Heights, in the shadow of the ironworks of the Brooklyn Bridge, The River Café is one of New York’s longest-running restaurants. read more…

We use cookies on our website to give you the most relevant experience by remembering your preferences and repeat visits. By clicking “Accept”, you consent to the use of ALL the cookies.
.
Cookie SettingsAccept
Manage consent

This website uses cookies to improve your experience while you navigate through the website. Out of these, the cookies that are categorized as necessary are stored on your browser as they are essential for the working of basic functionalities of the website. We also use third-party cookies that help us analyze and understand how you use this website. These cookies will be stored in your browser only with your consent. You also have the option to opt-out of these cookies. But opting out of some of these cookies may affect your browsing experience.
Necessary Always Enabled
Necessary cookies are absolutely essential for the website to function properly. These cookies ensure basic functionalities and security features of the website, anonymously.
Functional
Functional cookies help to perform certain functionalities like sharing the content of the website on social media platforms, collect feedbacks, and other third-party features.
Performance
Performance cookies are used to understand and analyze the key performance indexes of the website which helps in delivering a better user experience for the visitors.
Analytics
Analytical cookies are used to understand how visitors interact with the website. These cookies help provide information on metrics the number of visitors, bounce rate, traffic source, etc.
Advertisement
Advertisement cookies are used to provide visitors with relevant ads and marketing campaigns. These cookies track visitors across websites and collect information to provide customized ads.
Others
Other uncategorized cookies are those that are being analyzed and have not been classified into a category as yet.
SAVE & ACCEPT